Keramikos (or Kerameikos) is named after Keramos, son of Dionysos and Ariadne, hero of the potters. Potters always lived in the area, in the banks of the Eridanos river that used to be there, along with the cemetery of ancient Athens.
The English word “ceramic” is derived from Keramikos area and was used continuously for burials from the twelfth century BC for a thousand years. Numerous funerary sculptures were erected along the road that was leading out of the city towards Elefsis. 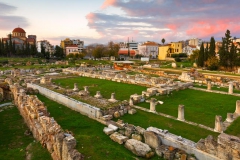 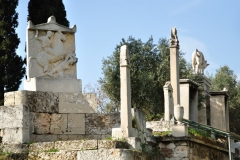 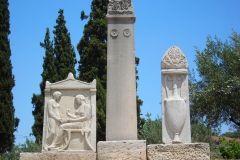 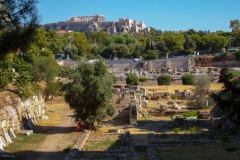 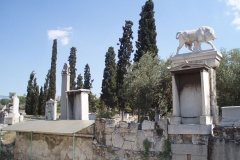 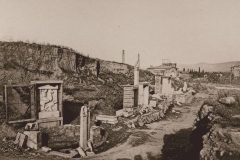 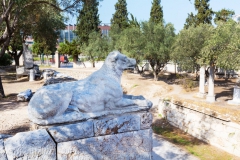 The cemetery was also where the Ηiera Hodos (the Sacred Way, i.e. the road to Elefsis) began, along which the procession moved for the Elefsinian Mysteries. The quarter was located there because of the abundance of clay mud carried over by the Eridanos River.

During the construction of Keramikos station for the expanded Athens Metro, a plague pit and approximately 1,000 tombs from the 4th and 5th centuries BC were discovered.

Keramikos has always been an urban Athens neighborhood. Today you can find modern lofts and typical mid-war period houses, influenced by the modernist architecture of the 30s and the 50s and the Bauhaus school. 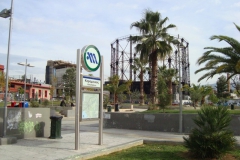 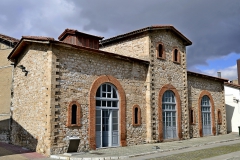 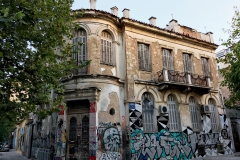 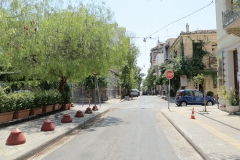 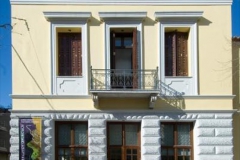 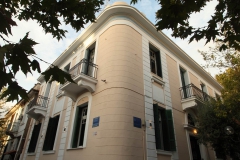 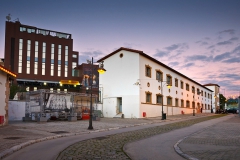 During the recent years Keramikos with the adjacent areas of Gazi and Metaxourgio has been transformed into the ‘hip’ area of Athens. Funky and international cuisine restaurants coexist with traditional taverns, modern bars, countless theaters, museums and gay clubs. An area that remains residential, while becoming a lively neighborhood of the Athens Historical Center, with special events all year round,  such as the annual Metaxourgio Carnival Street Party, in the Carnival season.

Serviced by 2 metro stations, station KERAMIKOS and station METAXOURGIO, it allows easy access to the airport, the Pireus port and any place in the city, altough everything is walking distance. Athens is a city that you can only enjoy and discover it’s beauties by strolling around the picturesque streets and the weather is always on your side! 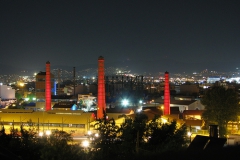 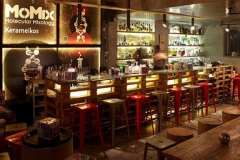 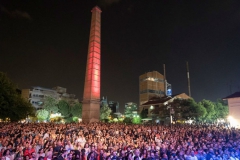 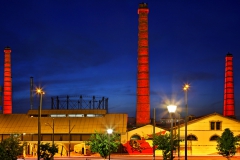 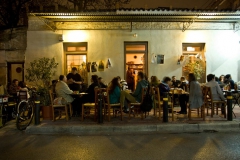 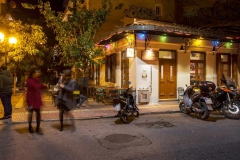